PRIVATE INVESTMENT FROM THE USA IN MEDICINE OF MOLDOVA 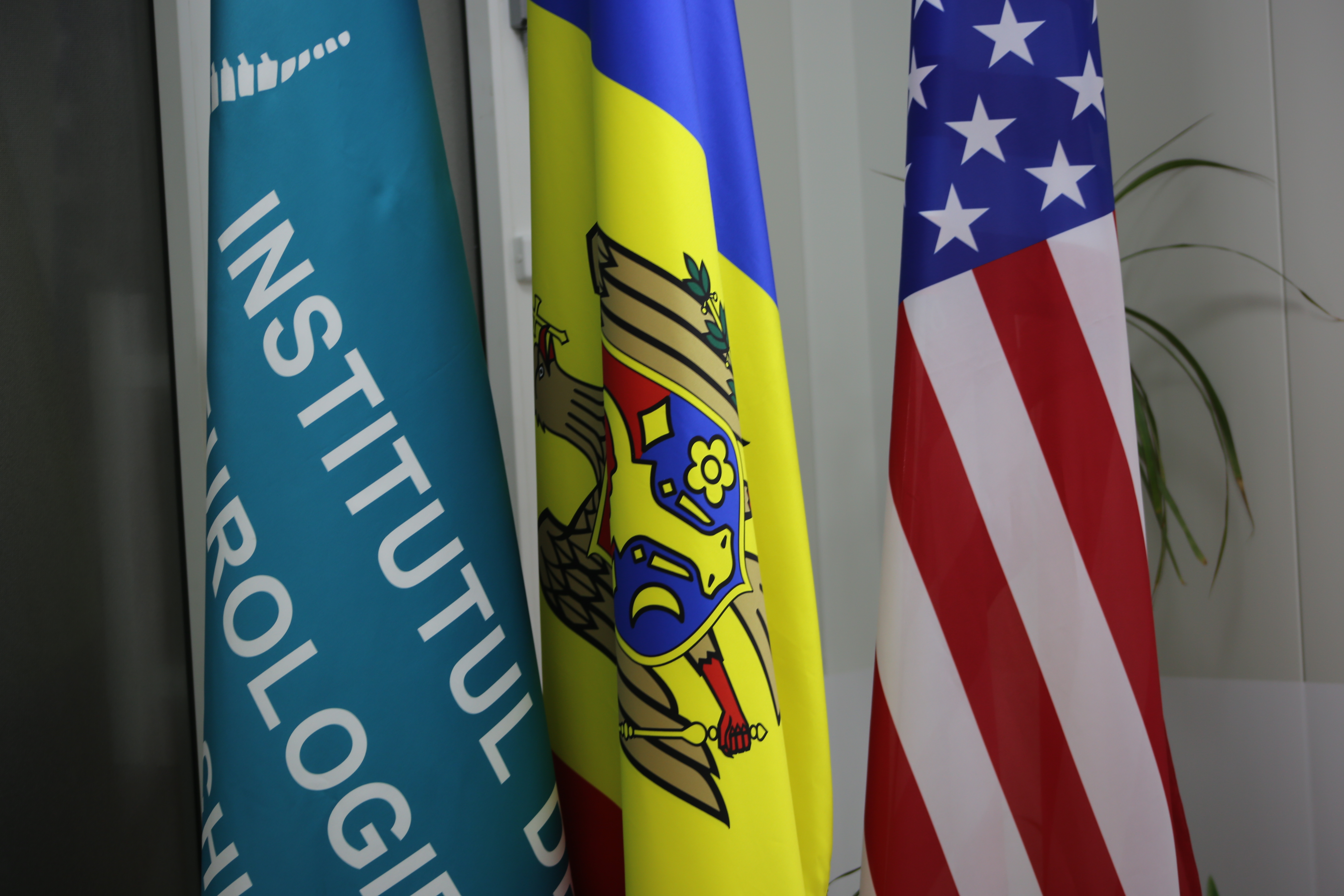 PRIVATE INVESTMENT FROM THE USA IN MEDICINE OF MOLDOVA

The global private market of MRI and CT, which registered an increase in investors’ interest in the mid-2000s, has slowed down over the last 3 years.

On the other hand, the demand for a modern diagnosis by MRI and CT in the Republic of Moldova is increasing, compared to the medical market in Europe and the USA, regarding the ratio of the number of units of MRI, CT systems and population.

Most of these MRI systems are over 10 years old.

It’s a very low ratio for the medical market in the Republic of Moldova, even compared to Russia, where 12 MRI systems work for 1 million population, which is comparable to the level of Slovenia, Poland, Hungary, but significantly lower than the similar indicators from the countries of Western Europe and the USA.

Since that MRI systems are very expensive (over 1.5 million USD), the public and private medical institutions in the Republic of Moldova, can’t afford to buy this kind of new medical diagnostic technologies.

The joint Moldovan-American Civil Society “MolDan Holding” implements the Private Investment Project from the USA in the medicine of Moldova, together with the companies “MolDan” and “MolDan Service”.

“MolDan Holding“ plans to build and rent out, over the next 5 years, another nine MRI centers, similar to the MRI center at the IIN. The total investment budget is 15 million US dollars.

The first public MRI Center with the System Siemens Magnetom Trio 3 Tesla, had been opened on September 29,  2019, at the Institute of Neurology and Neurosurgery “Diomid Gherman” in Chisinau.

“MolDan Holding“ is in the process of approving future projects.